In Poland, Christmas Eve dinner is the most important celebration of the year. Although this meal is reserved for the closest family, it’s customary to set an extra plate and seat for an unexpected guest, or even a vagrant. Most of the dishes served are cooked specifically for this special day – and only once a year!

Christmas Eve dinner, also known as Wigilia, starts when the first star appears in the sky. Nothing may be eaten until all members of the family have broken the Christmas wafers (opłatek) together and exchanged wishes for good health and prosperity. During the meal, all guests should taste a bit of everything. According to tradition, bits of hay are spread beneath the tablecloth as a reminder that Christ was born in a manger. Also, there is almost always an empty place left at the table.

The tradition calls for twelve traditional courses to be served during the Polish Christmas Eve. This number is a symbol of richness, twelve Apostles and a representation of the twelve months of the year. But in the past, dinner consisted of an odd number of dishes. The preparation of the traditional dishes takes a lot of time. Many restaurants and shops offer ready products, but Poles still prefer to cook traditional family recipes as they always taste better. Some specific dishes may differ from various regions, but many of them are universal.

Christmas Eve dinner often starts with barszcz, a beetroot soup sometimes known as red borscht – it’s probably the most popularly served soup on this day. The Christmas version varies from the usual one. Christmas barszcz requires a sour base (zakwas) which needs to be made a few days in advance. It consists of raw beets, peeled and cut into slices, fermented over four to five days in pre-boiled and chilled water with or without garlic. It is then mixed, for example, with both a light broth made from dried wild mushrooms and a vegetable broth.

This traditional Christmas barszcz is usually served with tiny dumplings stuffed with a mix of soaked (and then finely chopped) dried porcini (also known as ceps) and fried onion. These are called uszka, meaning ‘little ears’.

Polish Christmas Eve smells predominantly like sauerkraut. Sauerkraut has always existed in the Polish diet and is one of the country’s most popular and recognisable food preparations. One can definitely see the strong presence of sauerkraut in Polish culinary culture during Christmas Eve. Nearly everybody braises sauerkraut as either filling for pierogi or as a side dish with the addition of dried forest mushrooms or tiny white beans.

Kutia is an ancient dessert with origins in Eastern Europe made exclusively for Christmas Eve dinner. Today, it is still served in many households where families have some roots in the eastern part of Old Poland. It is a mixture of cooked, unprocessed wheat grains, cooked poppy seeds, honey, dried or candied fruits soaked in a small amount of port or red wine, and various nuts and seeds –  usually almonds, sunflower grains or walnuts. In the past, kutia not only had a culinary meaning but was connected to religious beliefs.

To purchase a ticket to my Polish Christmas Dinner on the 6th of December: 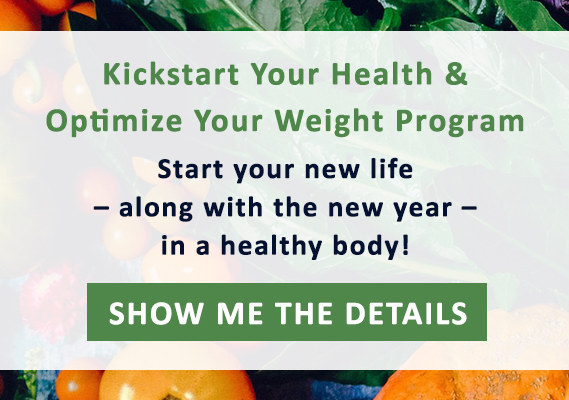 Check out my workshops!

This error message is only visible to WordPress admins

This website uses cookies to improve your experience while you navigate through the website. Out of these, the cookies that are categorized as necessary are stored on your browser as they are essential for the working of basic functionalities of the website. We also use third-party cookies that help us analyze and understand how you use this website. These cookies will be stored in your browser only with your consent. You also have the option to opt-out of these cookies. But opting out of some of these cookies may affect your browsing experience.
Necessary Always Enabled

Any cookies that may not be particularly necessary for the website to function and is used specifically to collect user personal data via analytics, ads, other embedded contents are termed as non-necessary cookies. It is mandatory to procure user consent prior to running these cookies on your website.

SAVE & ACCEPT
wpDiscuz
Go to Top